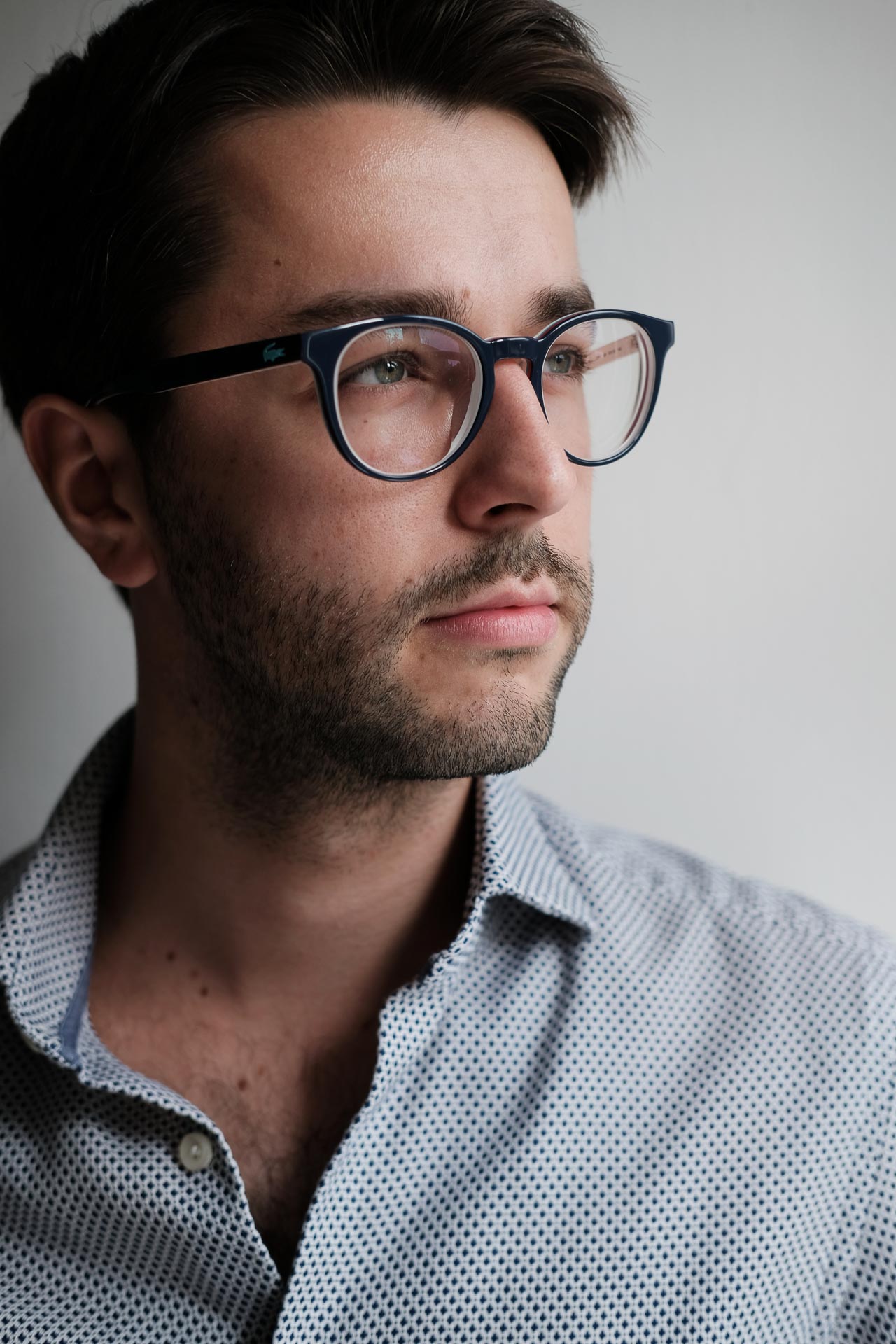 The second half of Ondřej’s 2019/2020 season will commence with ERCU’s performance of Händel’s Messiah at the Usher Hall on 2nd January. Ondřej serves as conducting fellow to Michael Bawtree, who is the music director at ERCU. This year, however, the Messiah will be lead by Jane Glover CBE.

Next, EUMS Sinfonia will perform their second concert of the year on 14th March, this time at the McEwan Hall, Edinburgh. After a successful rendition of Dvořák’s Stabat Mater that Sinfonia and EUMS Chorus performed back in November 2018, they now present Bruckner’s Te Deum and Franck’s Psalm 150. In addition to this, Sinfonia will also perform Parry’s Overture to an Unwritten Tragedy, Sibelius’ Andante Festivo and Glazunov’s Fourth Symphony.

On 15th March, Thomas Coats Memorial Choral Society will perform their 40th anniversary concert featuring Brahms’ Ein deutsches Requiem. There will also be a soloist from the Royal Conservatoire of Scotland performing a concerto and an orchestra accompanying the choir from the same institution.

The Edinburgh University Brass Band will celebrate their 15th anniversary in a concert on 4th April. This will feature the winner of the 5th edition of EUBB’s composition competition, which was established on Ondřej’s initiative in his initial year with EUBB. On top of this, Andrew Blair who is a previous winner of the competition was commissioned to write a composition for this anniversary. Ondřej’s own composition A Balkanic Eruption, which was recorded on CD by the band, will also be featured alongside many other popular brass band works.

On 16th May, EUMS Sinfonia will be joined by the society’s Symphony and Chorus and together, they will present EUMS’ summer concert. EUMS also goes on tour to the Netherlands in June which will see them perform a concert in Amsterdam and a concert in The Hague. Ondřej also led the last two EUMS tours, one to Prague and the other to the Isle of Skye.
ERCU’s concert season is rounded off with a performance of Haydn’s Creation and a tour to Italy between 30th May and 2nd June.

Throughout the season, there will be a number of InChorus performances, notably on 27th June in Greyfriars, Edinburgh where the choir will perform alongside a choir from the USA. InChorus continues to raise money for Crisis, that aims to eradicate homelessness, and other charities.

Ondřej Soukup is an experienced conductor of operatic, orchestral and choral music with repertoire ranging from Renaissance to 21st century music. He has conducted numerous performances in six countries and his work engagements regularly see him involved in international projects. Ondřej’s work as a conductor has been recognised and supported by a number of awards and scholarships.