In the 2022/2023 season, Ondřej makes his debut with the Copenhagen Philharmonic, The Danish Sinfonietta, Ålborg Symphony, Århus Symphony, Odense Symphony, and Sønderjyllands Symphony.

Ondřej is a versatile musician, proficient in symphonic, operatic, choral and contemporary music with a repertoire of over 250 works by men and women including Wagner’s Das Rheingold. Mentors and colleagues alike have praised Ondřej’s musicality, leadership, and fervour, which he radiates to fellow musicians and to audiences.

A fresh graduate of the Royal College of Music in London (with distinction), he has recently stepped in at short notice to conduct the Prague Summer Nights Festival Orchestra at Mahler-Jihlava festival with Ladislav Kozderka (Czech Philharmonic) as soloist. Other venues and festivals he has performed at include the Prague’s Rudolfinum, Martinů Fest, Edinburgh Fringe Festival, Mladá Praha and others.

During his time at RCM (2020-2022), he held the position of Assistant & Guest Conductor at RCM Symphony Orchestra & RCM Philharmonic. Highlights of his time here include recording Stravinsky’s Soldier’s Tale with Sir Thomas Allen, working with Maxim Vengerov on Shostakovich’s Violin Concerto No. 1, working with Sir Antonio Pappano, assisting Rafael Payare, stepping in for Martyn Brabbins at short notice to conduct Thea Musgrave’s Turbulent Landscapes with RCM Philharmonic, stepping in for Joana Carneiro to conduct Anna Clyne’s <<rewind>> with RCM Symphony Orchestra, performing Stravinsky’s Dumbarton Oaks, and Suk’s Scherzo fantastique as part of his Final year exam. At RCM, he benefitted from the experience, generosity, and support of his professors Toby Purser, Peter Stark, and Howard Williams.

As Principal Conductor of Edinburgh University Music Society Sinfonia, he performed works with up to 250 performers. Ondřej took the orchestra on tour around Scotland, and to the Czech Republic in celebration of the society’s 150th anniversary. He was Musical Director of Thomas Coats Memorial Choral Society, which works with professional soloists and the Royal Conservatoire of Scotland Symphony Orchestra. Furthermore, Ondřej was Founder and Principal Conductor of Unison Chamber Orchestra, a project-based ensemble that supports local charities. He was also Music Director of InChorus, Conducting Fellow with Edinburgh Royal Choral Union, Chorus Master with Haslemere Musical Society, and Music Director of Edinburgh University Brass Band (EUBB) for five years during which he established a composition competition and recorded a CD. He was awarded prizes and bursaries for conducting including the Roderick Brydon memorial award.

As composer, he was a finalist in the Maurice Ravel International Composition Competition, CD recorded his A Balkanic Eruption with EUBB and his Pitch Black was premiered at the Scottish Chamber Orchestra’s Interconnect event. Ondřej is an avid supporter of fellow composers. He has workshopped and recorded works with EUBB (5x), Edinburgh University String Orchestra (2x), RCM New Ensemble, and most recently with Explore Ensemble, a professional new music ensemble. His teachers have included Prof Peter Nelson, Gareth Williams, and Marijn Simons. Besides conducting and composition, Ondřej gained a First Class degree at The University of Edinburgh, where he majored in trumpet. He now also works as a repetiteur. 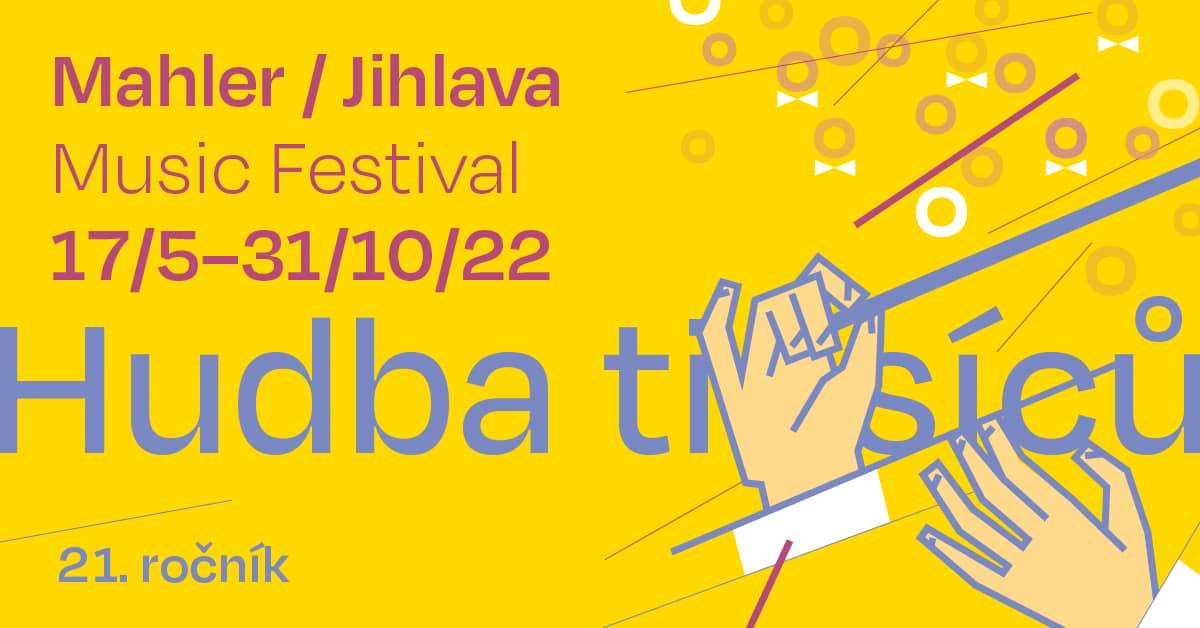 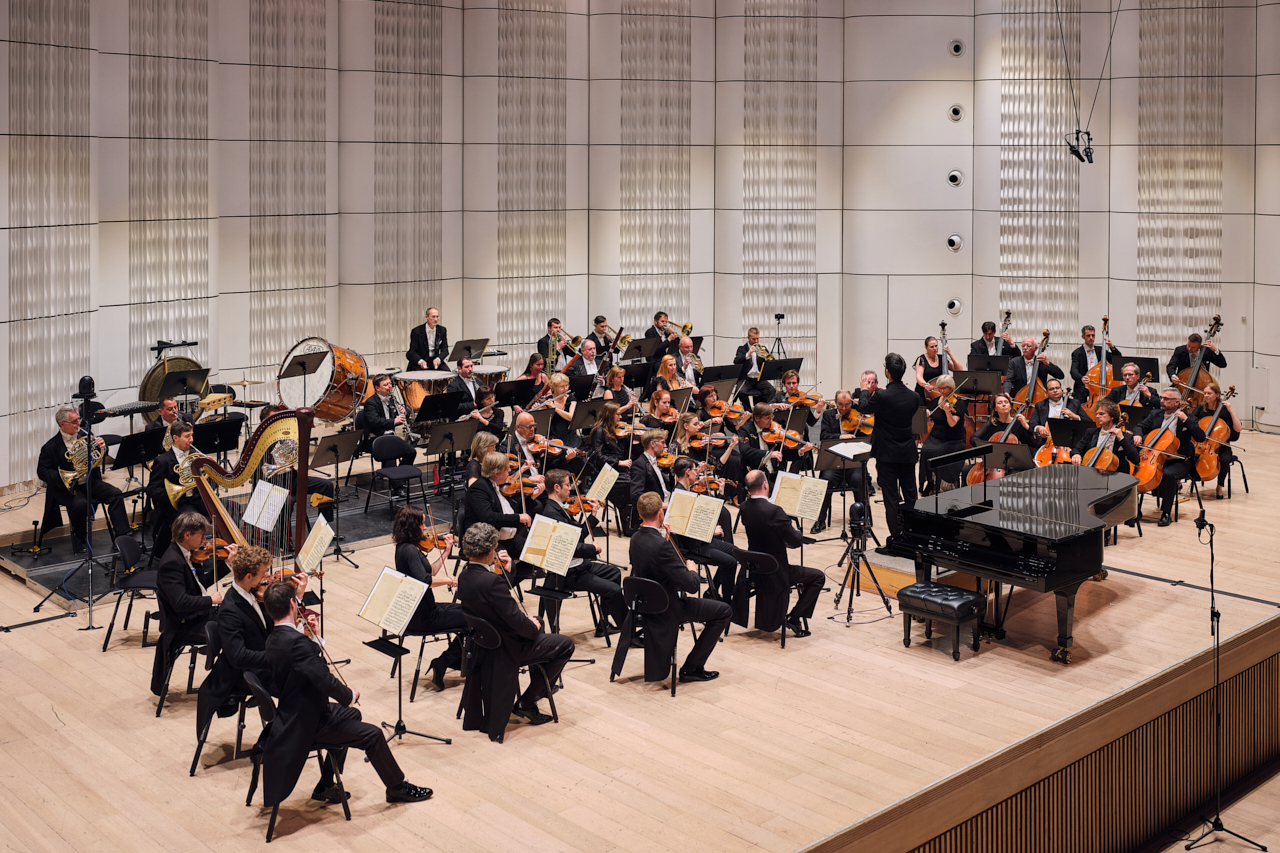 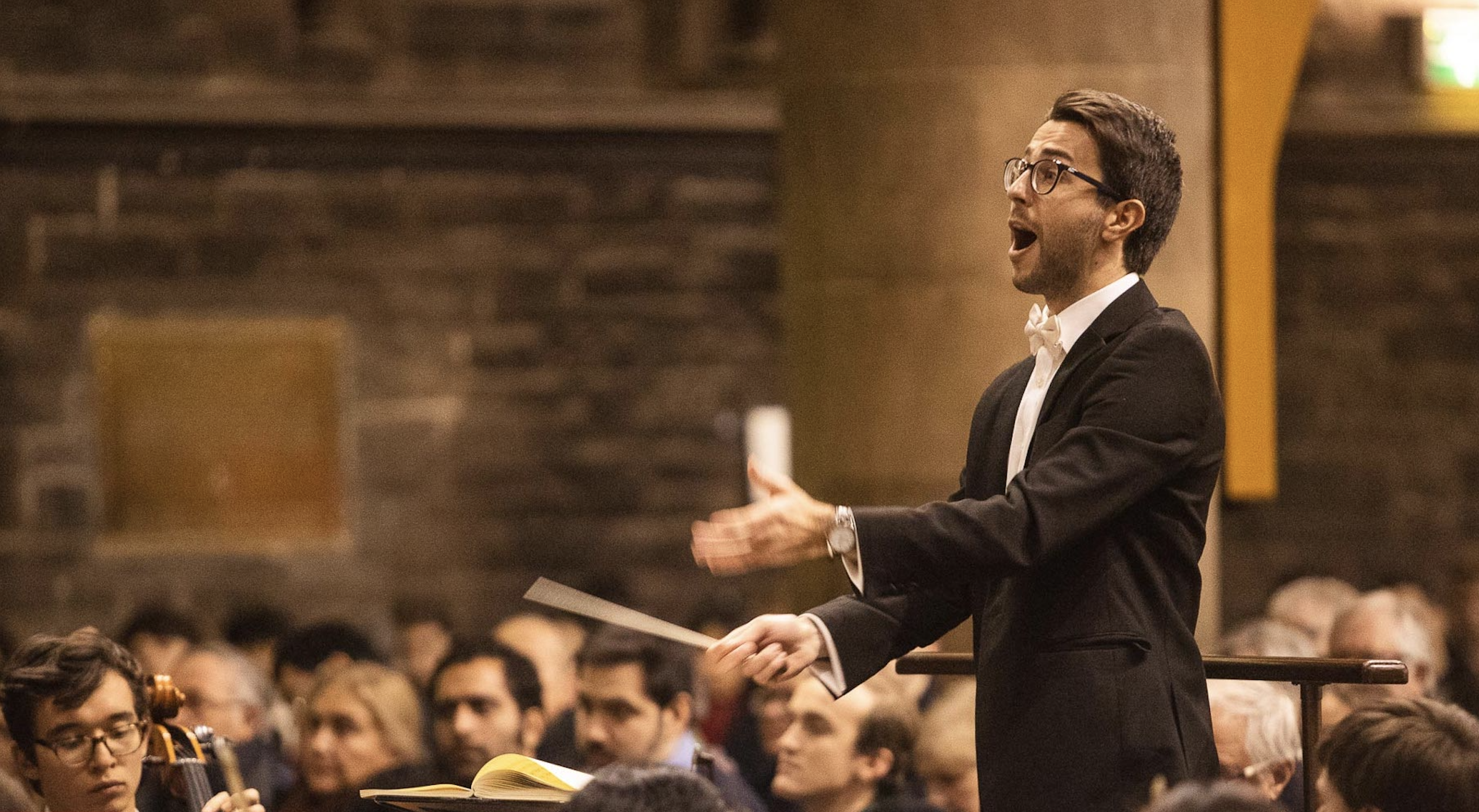 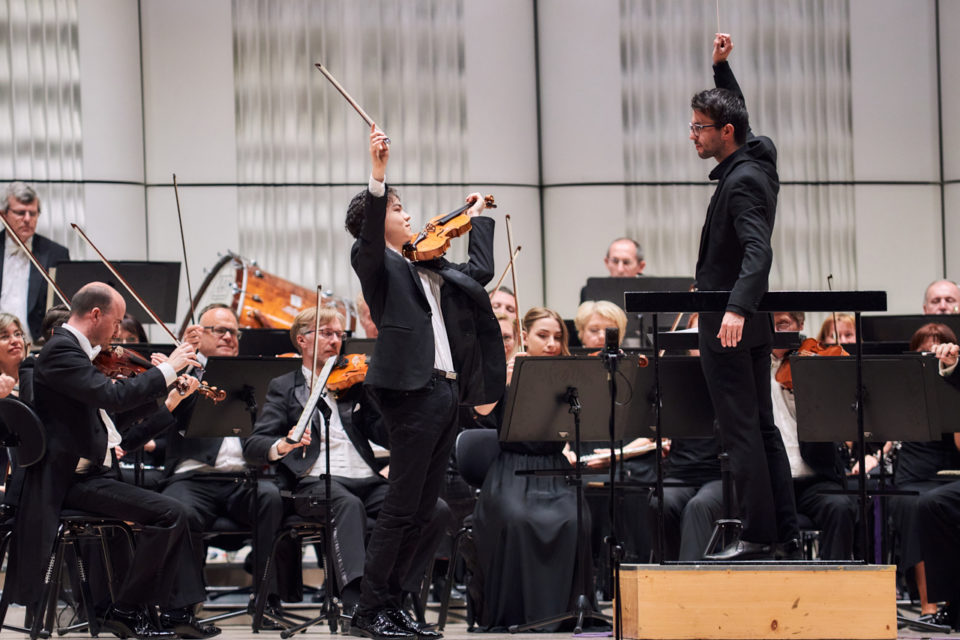 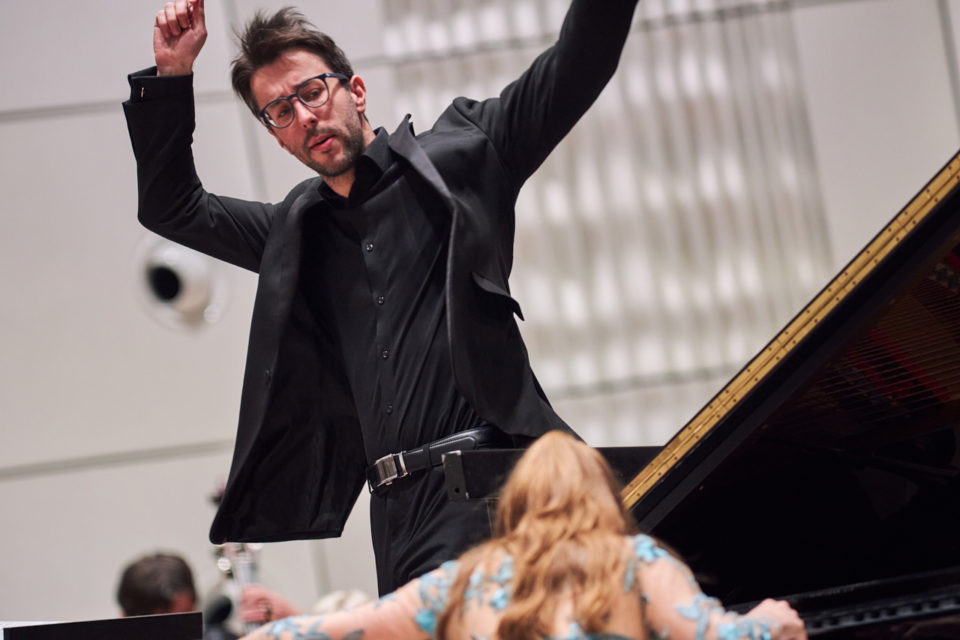 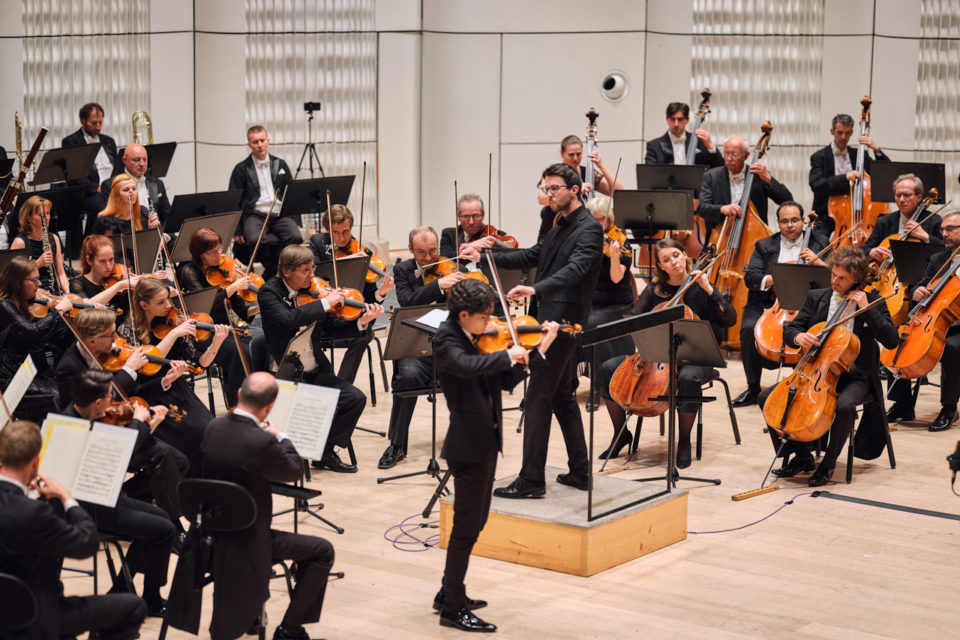 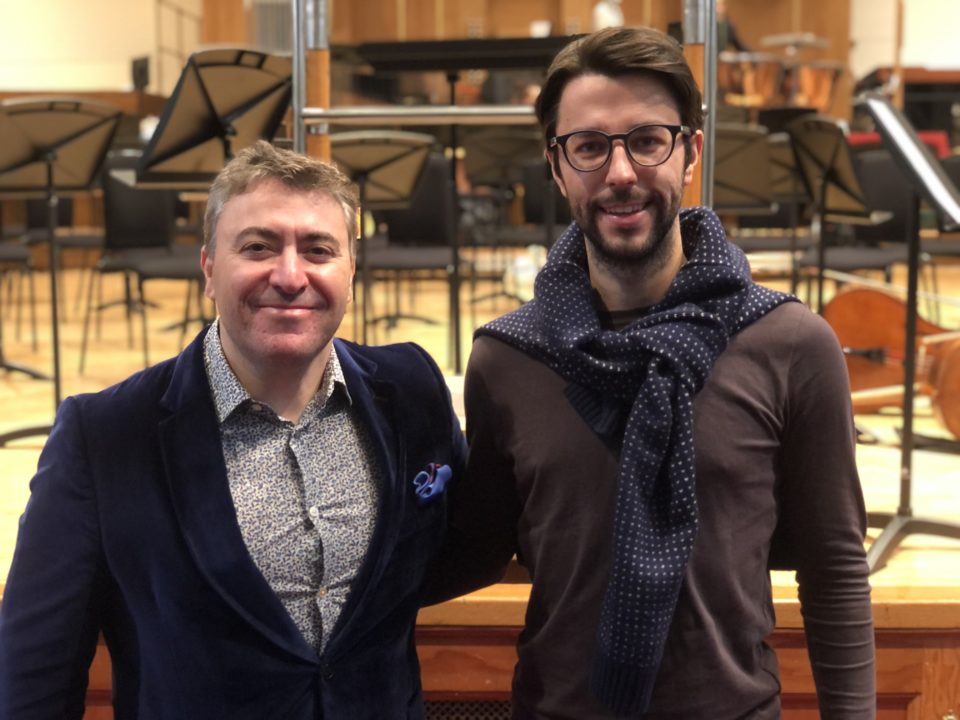 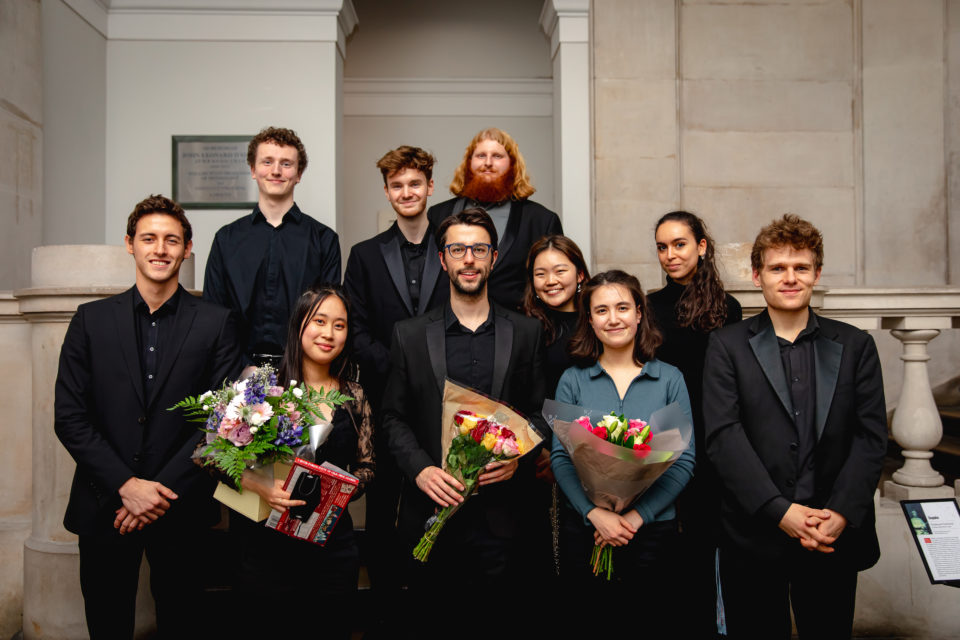 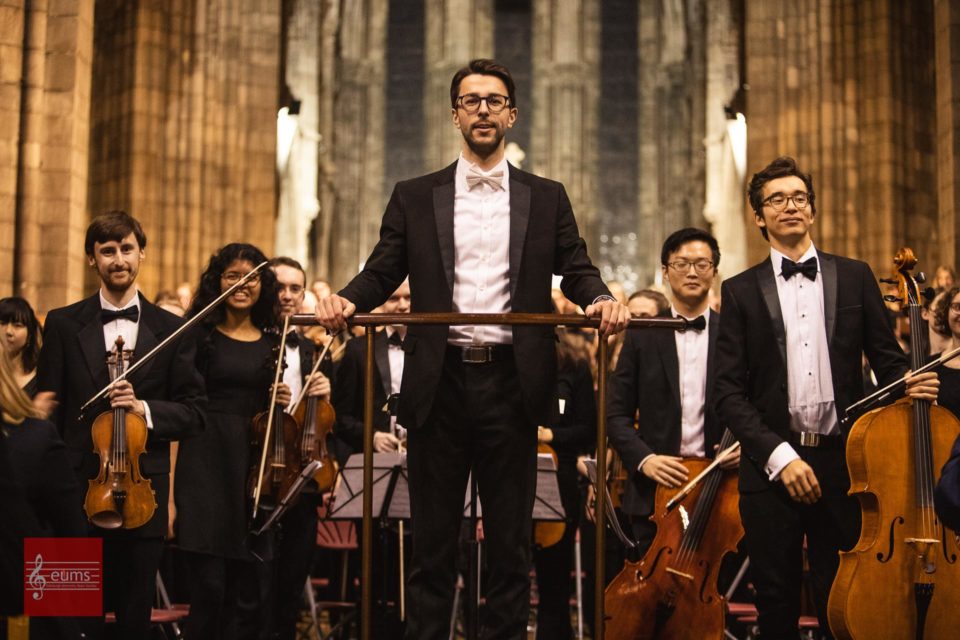 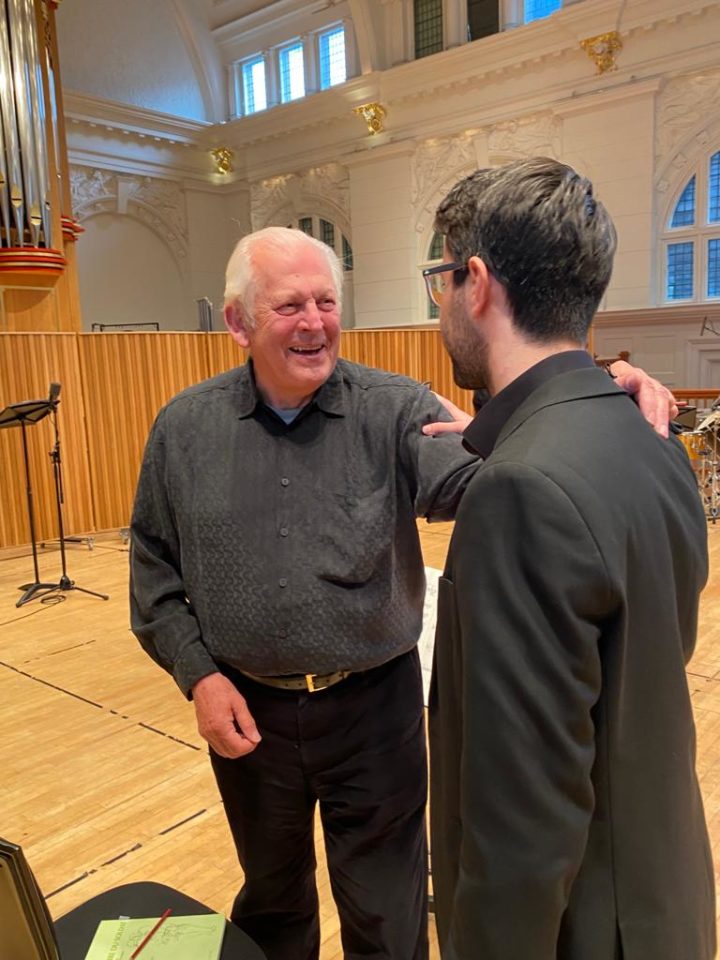 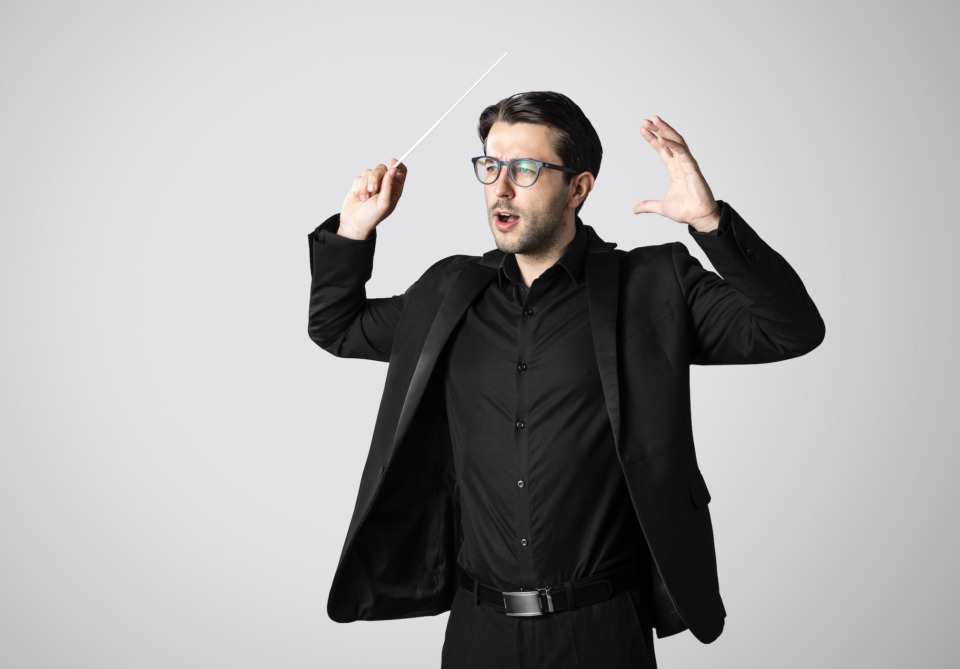 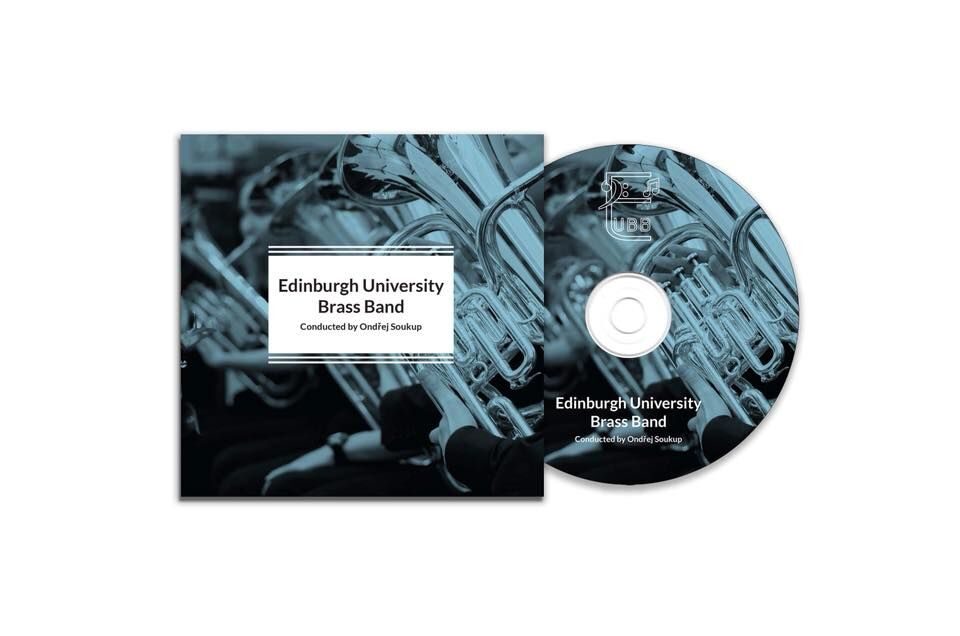 Send us a message

Ondřej Soukup is an exciting young conductor with a diverse repertoire of 250+ works by men and women from the last 500 years. He has recently performed with BBC SSO, Czech Chamber Philharmonic, Bohuslav Martinů Philharmonic and others. In the 2022/2023 season, Ondřej makes his debut with the Copenhagen Philharmonic, The Danish Sinfonietta, Ålborg Symphony, Århus Symphony and Odense Symphony.